Meet the expert presenters who are bringing innovative and industry-leading content to the Smart Haptics Online program. 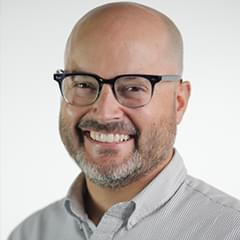 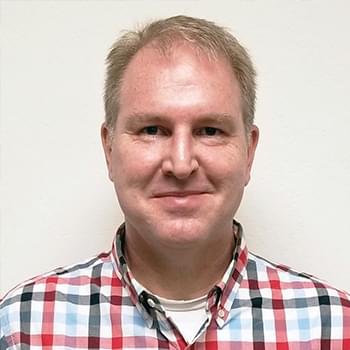 Founder and CEO at Tactical Haptics 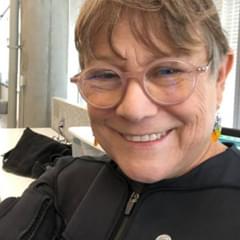 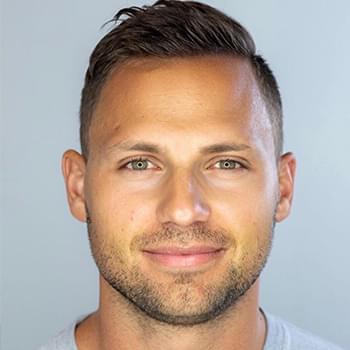 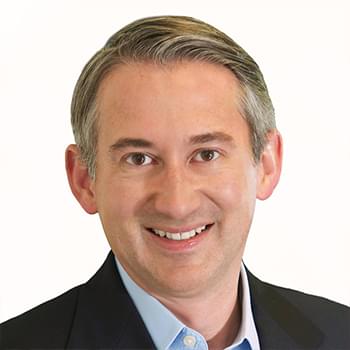 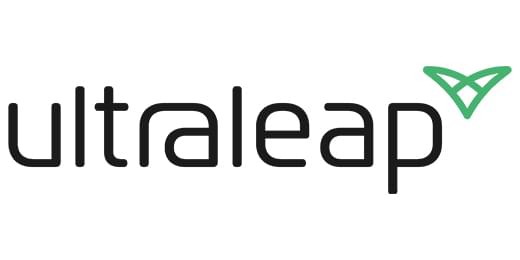 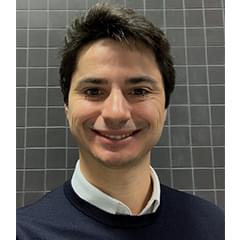 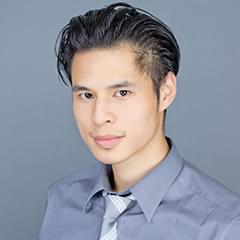 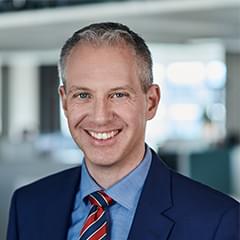 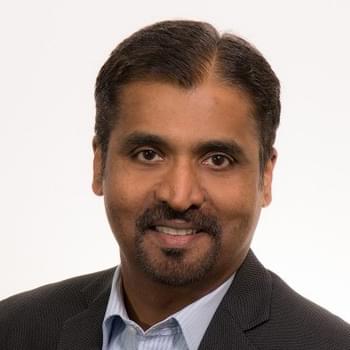 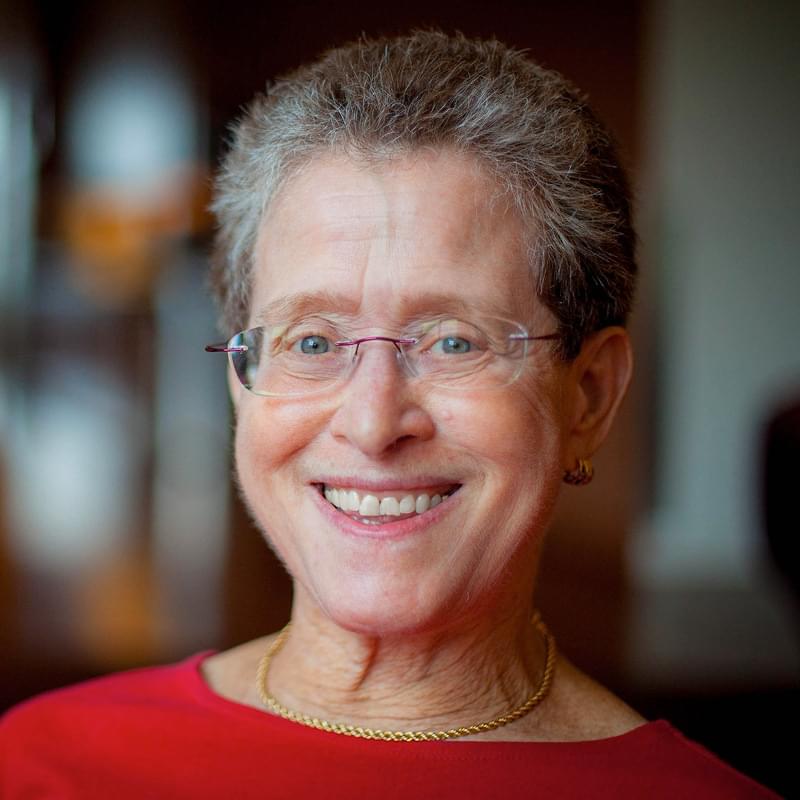 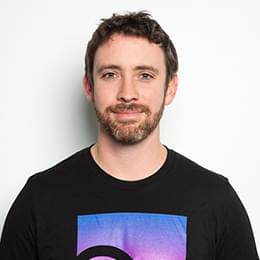 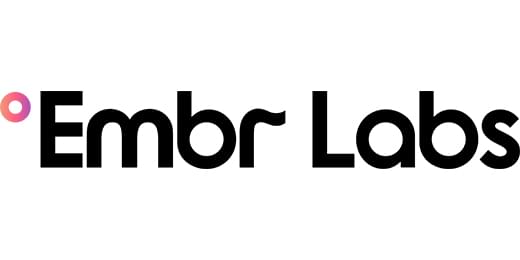 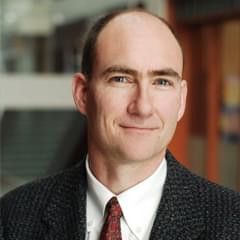 As Executive Director of the ANA Avatar XPRIZE, David brings nearly two decades of Operations experience with a focus on producing large-scale, international competitions and events. Over the course of his ten plus years at XPRIZE, David has orchestrated an eclectic slate of incentivized prize competitions, with topics ranging from Moon exploration (Google Lunar XPRIZE) to seawater surface oil recovery (Oil Cleanup XPRIZE), which leverage emerging technologies and a crowd-source platform to drive technological breakthroughs and positive social impact.

Founder and CEO at Tactical Haptics

William R. Provancher is the founder and CEO of the startup Tactical Haptics, which is focused on adapting his prior tactile feedback research to create the haptic illusion of force feedback in a motion controller, but without the limitations of traditional force feedback devices. Tactical Haptics restores the user’s sense of touch to bring virtual reality (VR) experiences alive and allow users to actually feel the stretch of their bow, inertia and impact of their sword, kick of their gun, or tug of a fish. The company has received SBIR (small business innovative research) grants from both NASA and NSF and is venture backed. Most recently the company has created a new cylindrical controller form factor, SaberGrip™, and created new VR experiences focused on sword fighting and fishing for VR arcades as well as medical and industrial VR training.

Nicholas Colonnese is a Research Science Manager at Facebook Reality Labs Research, working on novel interfaces for mixed reality. He leads a multi-disciplinary team which includes researchers with expertise in haptics, soft robotics, computer vision, machine learning, estimation, optimization, and functional garments and textiles. His research interests center on how the intersection of a broad range of academic disciplines: from haptics, to sensor fusion, to human computer interaction paradigm design, can define and then improve mixed reality interaction in the coming revolution of augmented and virtual reality. He holds a Ph.D. in mechanical engineering from Stanford University.

Alex joined Ultraleap in 2016 and heads up the US office, which opened in April 2017. In his previous role as Senior Director of Strategy and Business Development at Samsung, he led a team supporting innovations and investments. He holds M.A. and Ph.D. degrees in Physics from the University of Cambridge, an M.B.A. degree from the University of Pennsylvania, and right issued and pending patents.

Eric is a haptics enthusiast breaking the barriers for haptics to scale.
Eric designed the haptics architecture of Interhaptics, lead a team of engineers and marketing colleagues to the launch of the Haptics Composer: the first multiplatform Haptics Design tool on the market.
He co-founded Go Touch VR exploring skin indentation technologies for haptics applications in VR. Go Touch VR raised 2 m $ to create new technologies for XR.
Eric was the CTO of Hap2u in charge of the software team designing the rendering stack to drive surface haptics technologies at full capabilities. Hap2U raised 6 m $ from Daimler and it is going to revolution mobile haptics as we know it.

He published 20 + scientific papers on haptics and human-machine interactions and deposed 5 patents on haptics technologies and applications.

Tim Szeto is CEO and founder of Nanoport Technology, an R&D Lab developing future technologies for major players in the mobile industry. Tim is a multiple patent holder and Ernst & Young Entrepreneur of the Year nominee. At the age of 15 Tim started his first business, an interactive software agency and in 2009, launched NanodotsⓇ Magnetic Constructors, an award-winning consumer product sold in over 40 countries. Today, Tim combines his knowledge in software engineering and magnetics serving as the CEO of Nanoport.

Working at Sateco Group since 2012, Daniel contributed to the sustainable growth of haptic solutions for vehicle switches. In view of emerging smart surfaces, VR/AR applications and robotics, he drives the development of active elastomer components which can add seamless tactile feedback to surfaces and wearables.

Dr. Matthew Smith is the Chief Scientific Officer, Co-Founder, and President of Embr Labs, the first thermal wellness technology company. Since the company’s founding in 2014, Dr. Smith and his team have developed and patented a platform technology for delivering intelligent, low power, and wearable thermal experiences and commercialized Embr Wave, an intelligent bracelet that cools or warms you with the press of a button. Embr Wave achieved 6x its fundraising goal on Kickstarter in 2017, has since sold over 40,000 units, was named Time Best Invention in 2018, has been validated in the lab and in a clinical study, and led to a partnership with J&J. Dr. Smith leads IP development, core technology R&D, and thermal wellness science at Embr Labs. He will be speaking about his experiences starting a haptics company, lessons learned through constant engagement with customers, and the exciting and complex science underlying thermal sensations and their profound impact on our subjective human experiences. Prior to co-founding Embr Labs, Matt earned his Ph.D. at the Massachusetts Institute of Technology in Materials Science & Engineering, where he co-authored over 20 publications, co-founded a technical consulting company, and received the department’s Best Ph.D. Thesis award for his work on nanostructured semiconductor devices.